x
x
CONNECT WITH US
My Dealer Customer Portal 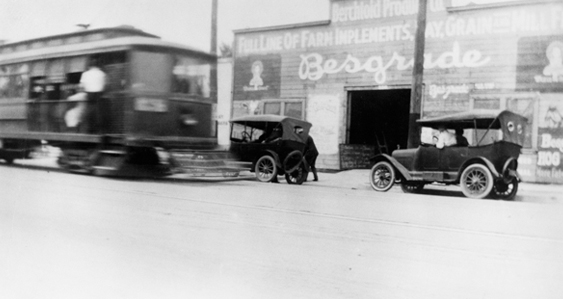 In 1910, Berchtold Produce Co was founded by Joseph Berchtold and on July 3, 1919, Joseph contracted to build the facility at 330 East 19th Street, one block west of the original location.

In addition to produce and hardware, Joseph began selling a variety of farm implements and tractors. During the mid 1920’s, the business name was changed to Berchtold Grain and Implement House. 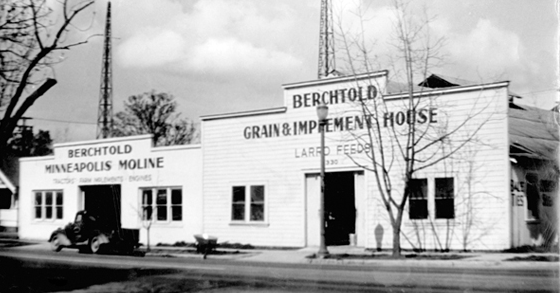 Berchtold Grain and Implement House endures through the Great Depression. Whereas other businesses in the agriculture community went bankrupt and lost their farms. 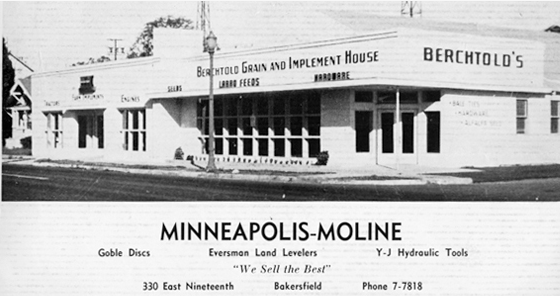 In the 40's, the 2nd generation Berchtolds took over operations for 65 years. 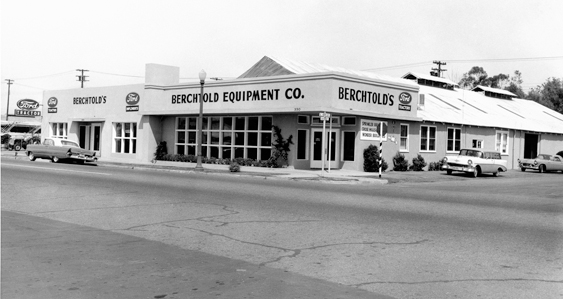 In 1957, the Minneapolis Moline product line was dropped to become a dealer for Ford Tractor products and Hesston hay equipment.

At the same time, the business name was changed to the current Berchtold Equipment Company. 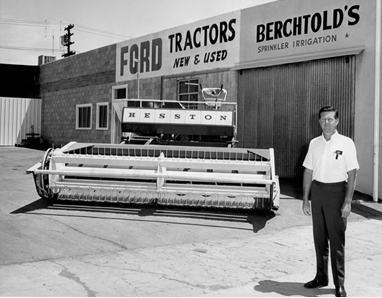 In the late 60's, the 3rd generation of Berchtolds became involved in the business.

The business also expanded and pioneered rough terrain forklifts and became a Bobcat dealer in 1969. 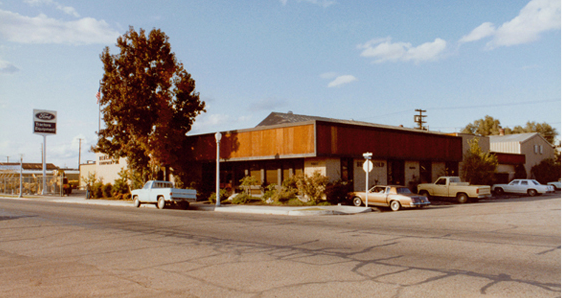 In 1973, Berchtold Equipment Company further expanded with the Kubota line. 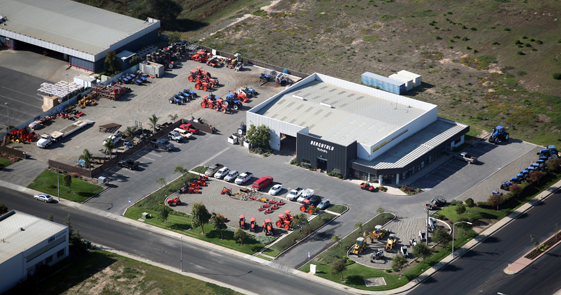 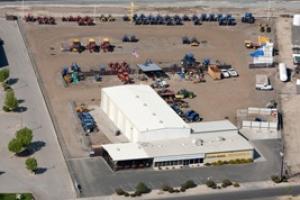 In 1995, Berchtold Equipment Company expanded to a third location in Delano, CA. 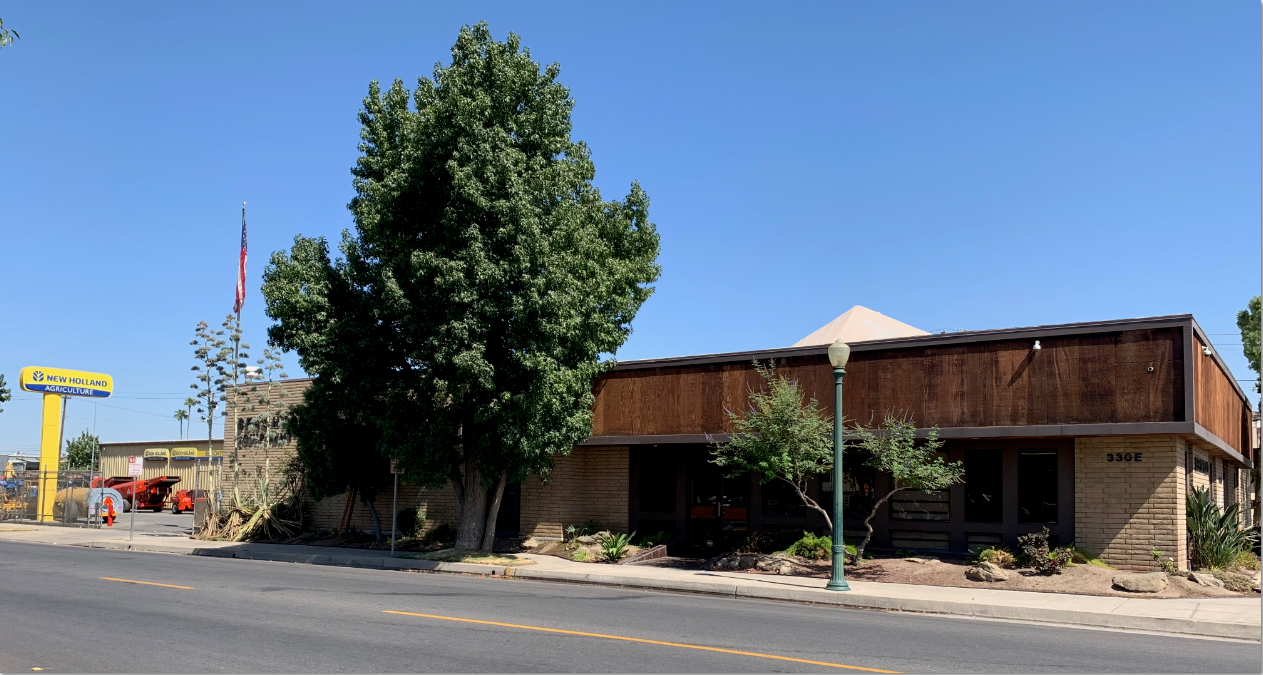 On December 16th, 2019 Bakersfield moved to a new location on 3000 Pegasus Drive after over 100 years on 330 E 19th St. Today, Berchtold Equipment Co is currently owned and operated by Mark and Beth Berchtold who are primed to engage the 4th generation.